Find out more about one of our recent fundraiser’s weight loss journey as he set out to lose weight whilst raising money for Billie’s Fund. Thanks for everything Ian!

I set about a weight loss journey on Monday 6th January weighing in at 17st 12. For a while I had been talking and thinking about trying to shift the weight but I kept on losing the motivation. I had also just been cast as Shrek in an amateur production, and whilst Shrek needs to be larger than life he also neds to be physically fit to keep up with the demands of the show. I therefore came up with the idea that if I did the weight loss for charity there would be no way I could turn back. Choosing the charity was the easy part. Billie is my sister-in-law and I have heard about the wonderful causes that the money Billie’s fund has gone towards as well as been so very grateful to many of them for the roles they have played in my family’s life.

In order to do it I decided that the best way for me was to sign up to a strict diet and have a meal plan. I therefore signed up to the Keto diet and a meal plan arrived in my inbox a few days later. For those that know me they will know that I am a fussy eater! I don’t eat vegetables (apart from mushrooms and potatoes) or much fruit but what I lack in my fruit and veg pallet I make up for in my sweet treat pallet! Keto essentially cuts out all carbs from the diet so my meals were essentially meat with a side of mushrooms!

There were some challenges along the way. During this time I was on my diet it was my mum’s 70th birthday and the family all went out for a big meal to Toby Carvery, a restaurant I enjoy (and always go large). Instead I had my meal before I came and sat with a glass of water to watch them eat. I also went to Ireland for a long weekend for a good friends birthday celebrations. This was particularly tough as I couldn’t prepare my own meals and there was a lot of booze involved. I managed to get through the weekend with just consuming 1 glass of neat whiskey and annoyed waiters galore by asking about changes I could make to the menu!

It definitely helped to have Billie’s Fund in my mind, knowing that I would be letting down this cause if I didn’t make it. People had been so generous with their donations and my original goal of £500 soon rose to a total of £2500. Some people had donated a flat amount but others had said that they would donate an amount per pound I lost and if I hit my target then they would add a monetary bonus. This made me even more determined to do it.

In order to raise sponsorship I had made my weight loss journey very public (even sharing a before picture of me in my boxers!). This meant that so many of my friends knew about my journey and were so supportive about it. This really helped me to feel like I had so many people willing me to do well. As I had gained the attention of my friends I also spoke about a blood donation session that I had attended and shared links about how to become a stem cell donor. Several friends who were unable to donate money contacted me to say that they had signed up to go on the stem cell donor register which is invaluable.

I actually hit my target 2 weeks early which I was thrilled with however my delightful wife said that I then had to maintain the weight until my target date. It was about this time that CV-19 hit the UK properly and something that was massively impacting on my life whilst at work. I had to avoid stress eating to keep the weight off but thanks to the donations that were still coming in I managed to do it and on the 29th March I was 14st 12 exactly.

Since I’ve finished Billie’s fund have told me that some of the money I have raised has gone to Anthony Nolan’s Coronavirus appeal as the charity needs to raise an extra £10,000 per month that the Coronovirus pandemic goes on to help fund this work. I’m pleased that the money I have raised has gone to this cause, as no matter how much CV-19 caused my own stress levels to raise I can’t imagine how those living with blood cancer, especially those needing a stem cell transplant during this time must be feeling.

Finally a big thank you to all those that sponsored me…..now to keep the weight off! 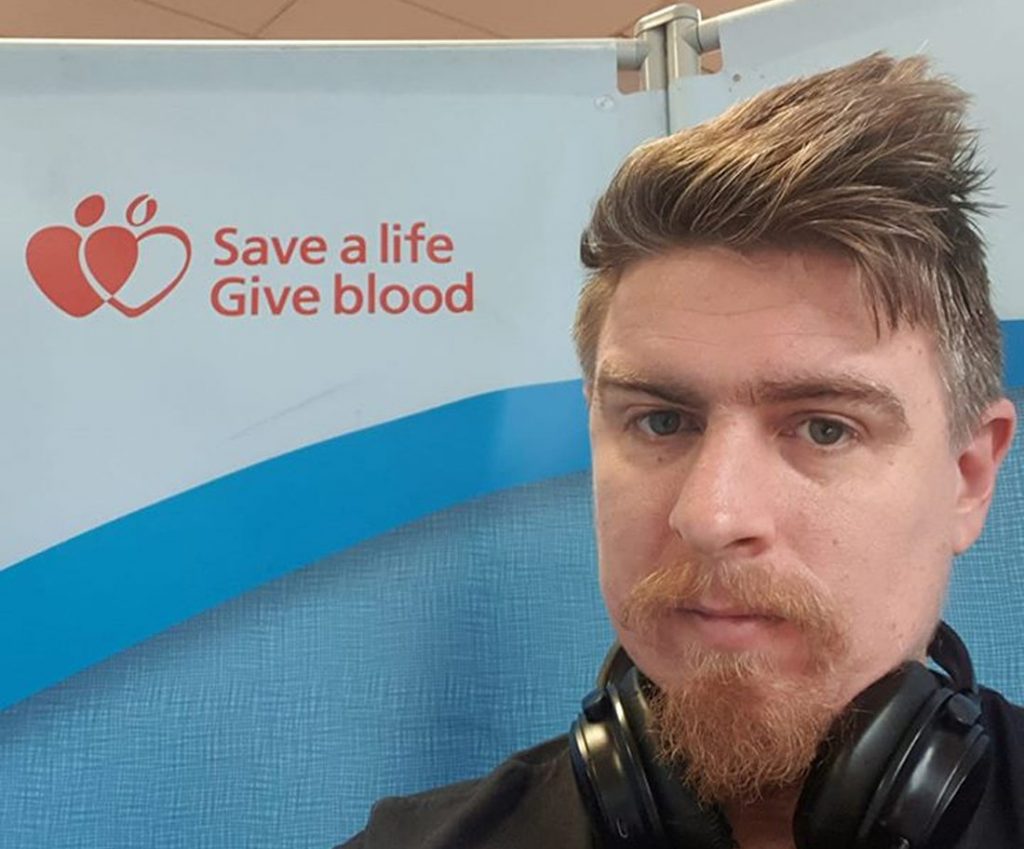 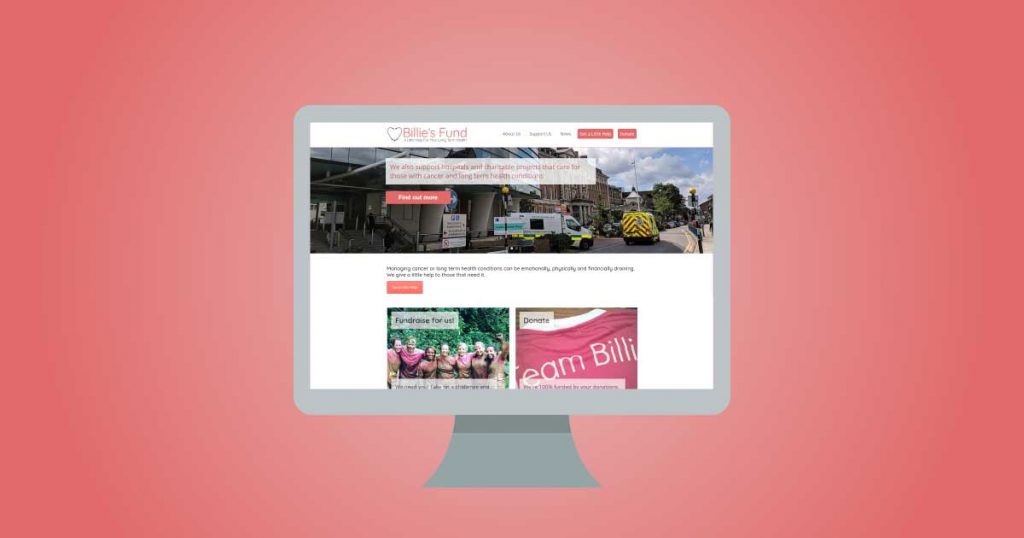 Read More
We use cookies to ensure that we give you the best experience on our website. If you continue to use this site we will assume that you are happy with it.OkPrivacy policy